From Jazz Sampling To Drill Sounds

Various Flavors Out Of Chicago

Chicago has made Hip Hop to its own flavor. Chicago Loop is a 2-hour show dedicated to the Chicago Loop Scene that has various styles such as East Coast, with its jazz and soul based sampling as well the modern Drill Sound.

At the same time, other Chicago artists embraced West Coast production, with its funky, synth-driven instrumentation. Eventually, artists like Twista, Do or Die, Crucial Conflict, Triple Darkness, Snypaz and Psychodrama put their own twist on West Coast instrumentation, adding double-time high hat patterns, and, in what would become Chicago’s first, home-grown, and immediately recognizable “style”, rapping in double or triple time over the funky, synth-driven beats.

The Queens Are The Boss On This Show 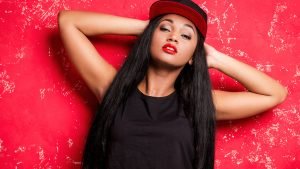 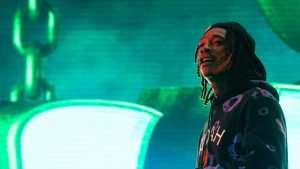 The Java and Hip Hop 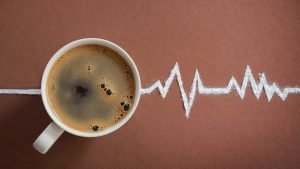